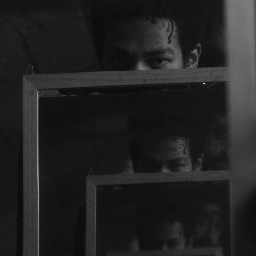 Born in Gabon, Arnaud took his first pictures as a teenager, with his father’s analogue reflex camera, travelling worldwide for work.

His mother is French-Gabonese, his father Italian, he studied languages in Lecce (Puglia, Italy), and he has travelled and lived in Europe and Asia for work.

In 2014 he decided to buy a reflex camera to replace the old one that had been stationary for a decade. His passion grew, and the first photographic works began.

He collaborated for over two years with a fashion designer creating a new logo and realising different photo shootings in Puglia, Berlin, Venice, and in 2015 again in Berlin at the Berlin Night of Fashion (BNOF 10) show.

After living in Soleto (Lecce – Italy), in 2017 he moved to Lanzarote, in the Canary Islands (Spain), where he still resides, inspired by the tourist and landscape possibilities offered by the place.

Besides the artistic work on sale through this website, he’s available to be hired as a freelance photographer. He speaks French, Italian, Spanish and English. 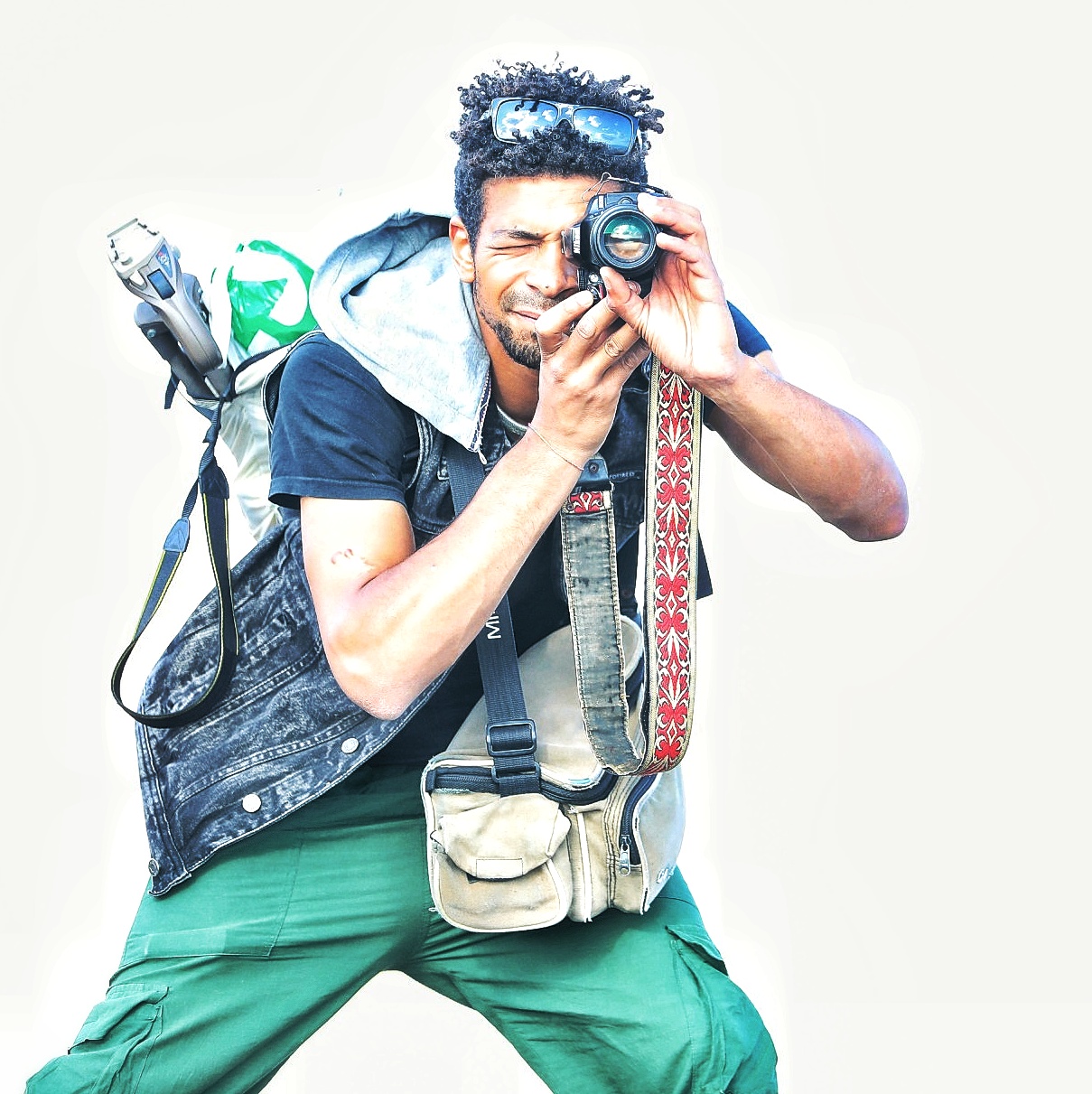 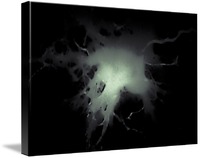 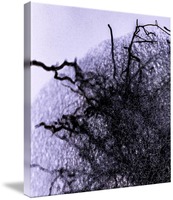 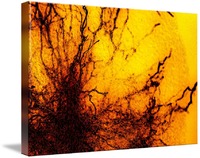 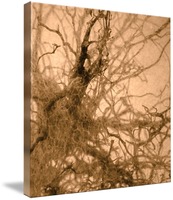 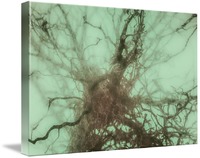 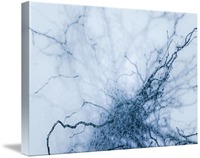 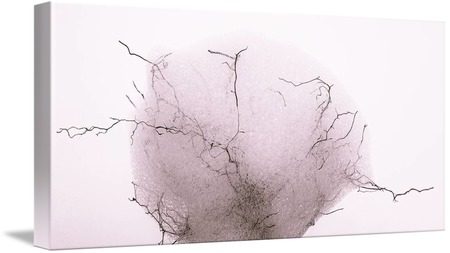 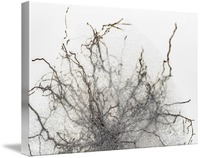 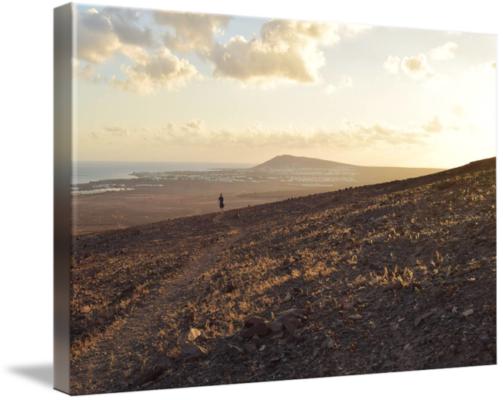 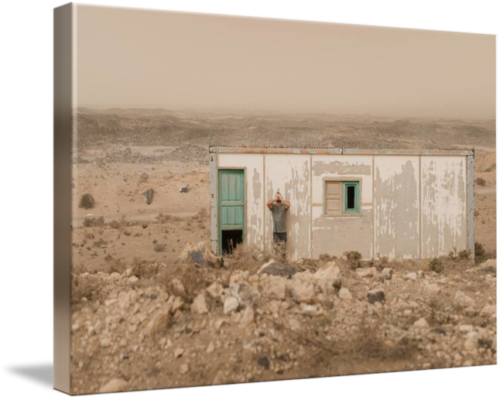